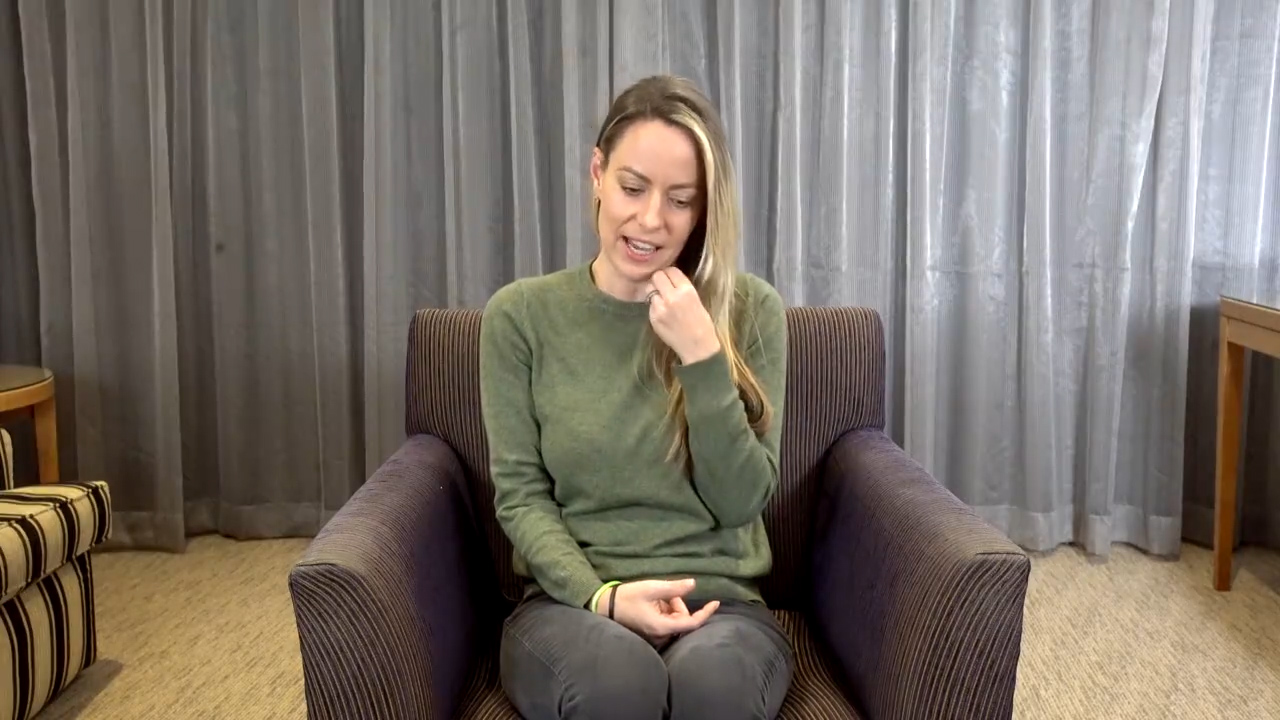 It started with pins and needles, as well as numbness.

Amanda Campbell was 24 and working her dream job in fashion in Melbourne when her life came crashing down.

It was 2004 and the young woman eventually had trouble balancing, felt weak on her left side and developed a noticeable limp.

What followed was pins and needles as well as numbness, balance issues and weakness on the left side of her body.

But it wouldn’t be until five years later that her health took a major turn for the worst. 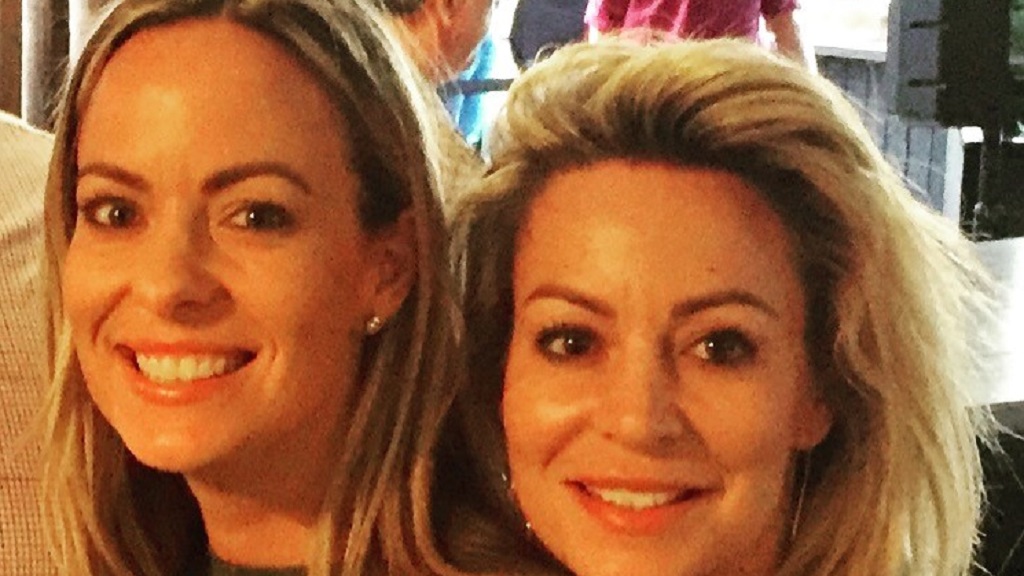 “I lost the ability to walk from a big MS attack that paralysed the entire left hand side of my body,” she told 9Honey.

“My face dropped, my arm twisted, my leg and food completely stopped working.”

She was in Portsea (Mornington Peninsula, Victoria) when the trouble began and by the time she made it back to Melbourne, Amanda says her sister had to physically drag her to her doctor’s appointment.

“They sent me off to hospital for steroids to reduce the inflammation and I had three days of steroids but I still couldn’t control my body,” she said.

“I’d had smaller relapses where I’d be numb and a week later it would just go away and I just thought this would be like that.

Then her doctor told her they couldn’t guarantee she’d ever get her mobility back because she wasn’t responding to treatment.

She asked the doctor if she would ever be able to have a family and then burst out crying.

“I felt like my life was over, like I wasn’t going to be able to achieve my dreams or even just normal things like being able to put on a pair of heels and go out to dinner.” 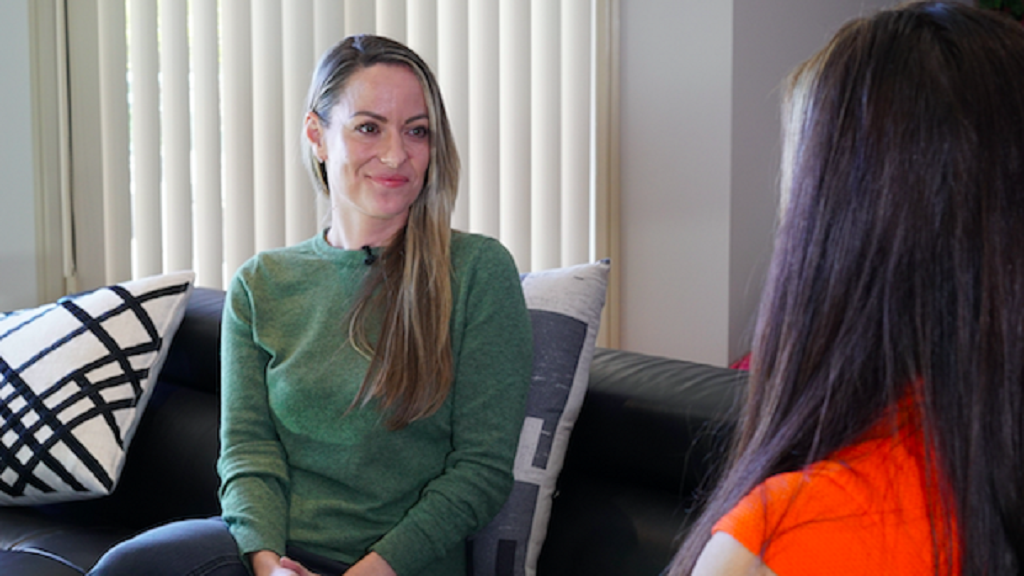 “I lost my career and the use of my body.

“Simple little things like the ability to wash and feed myself became the most difficult task of the day.

“I lost my big fashion career and life as I knew it. I went from running around, enjoying my life, to standing still and paralysed.”

I was living life to its fullest, and suddenly found myself in turmoil and darkness. I went from feeling in complete control of my future, to feeling totally helpless.

Amanda was moved into rehabilitation at Epworth Richmond in Melbourne and says that’s when the real work began.

“I stayed for two months. I hit rock-bottom.

“One day I remember sitting in my wheelchair in my rehab session, working hard, trying to make my fingers open and close, with tears running down my face, because it was so hard! And so in that moment I just decided. I awakened.

“I was either going to give up now or I was going to tackle this head on!”

She says she became a woman on a mission.

“I was first in at Physiotherapy and the last to leave. I was a woman on a mission – three sessions a day five times a week.” 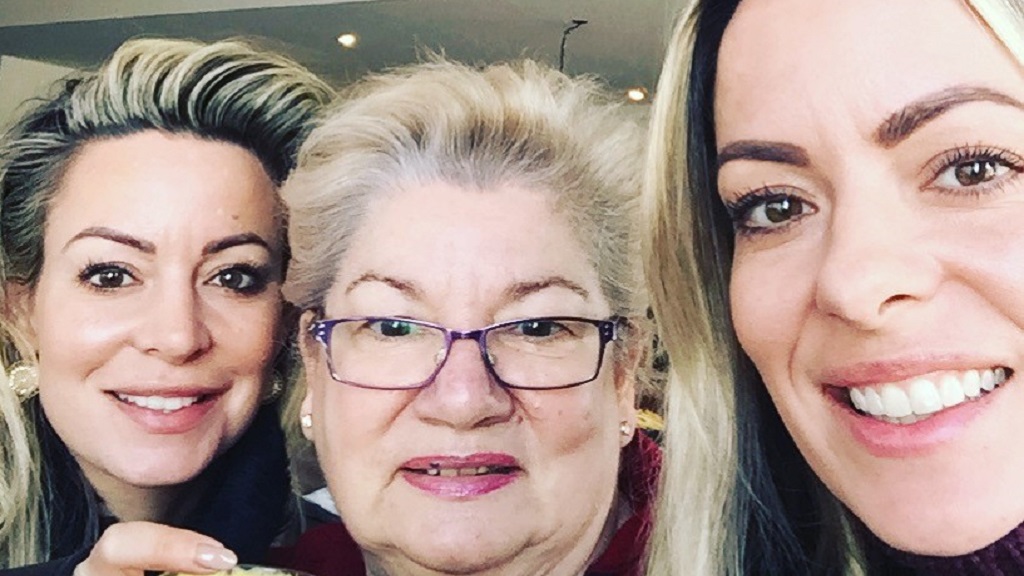 Not only did Amanda, now 37, walk again, she left rehabilitation with the ability to run.

“It wasn’t the most graceful of runs. I won’t win medals for it. It definitely was an awkward looking run. But I did it.”

Amanda credits her own inner strength with her recovery as well as an amazing team of medical professionals.

“This experience taught me what I was capable of, and this changed my life,” she said.

“Taking a balanced approach I worked with incredible doctor’s, neuro-physiotherapists and a Kinesiologist who helped me recover.”

Amanda says it was these incredible people who helped her believe in herself.

“They stood with me when I couldn’t stand and helped me get to where I am today. I was blessed.”

Also the love and support of family, friends and in particular her twin sister Nicole was crucial.

“She was there every day and night. Even sleeping next to me in my single hospital bed some nights. I cannot begin to explain how much I appreciate her and count my lucky stars for her kindness and unconditional love, through the hardest time of my life.”

What has kept her mobile for eight years plus has been a balanced approach, with Amanda combining Western and Eastern medicines as well as managing stress levels, mental health and nutrition.

“Tackling the disease on all angles gave me the best results.”

Watch Amanda on the first episode of five-part health care series Recover Me at knowmyhealth.com.au/recoverme

Amanda Campbell is now an ambassador for MS Australia, sports kinesiologist and motivational speaker. Find out more about her life and work at amandacampbell.com.au.